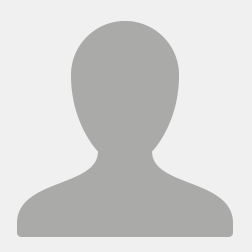 Completed my basic education in Diyala and left Iraq to Russia to attend Moscow Automobile and Road Construction State Technical University in Moscow.  I obtained my BSc/ MSc in Mechanical Engineering in 1981 and then I received a scholarship to start a One-Year Specialization study & research to specialize in the utilization of Alternative Fuels in Internal Combustion Engines.  Following the successful completion of the Specialization year in 1982, I received a scholarship to study at the PhD Program 1982-1986.  I completed the PhD Program successfully and received a doctorate degree in Technical Sciences specializing in Internal Combustion Engines in 1986.

In 1990, I left Africa to Canada and I stayed there for about 20 years working at different companies, including General Motoras of Canada - Defense Division, AM Technologies Inc., and teaching engineering subjects at different Colleges.